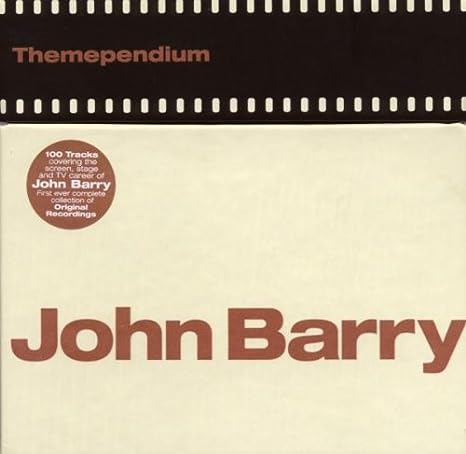 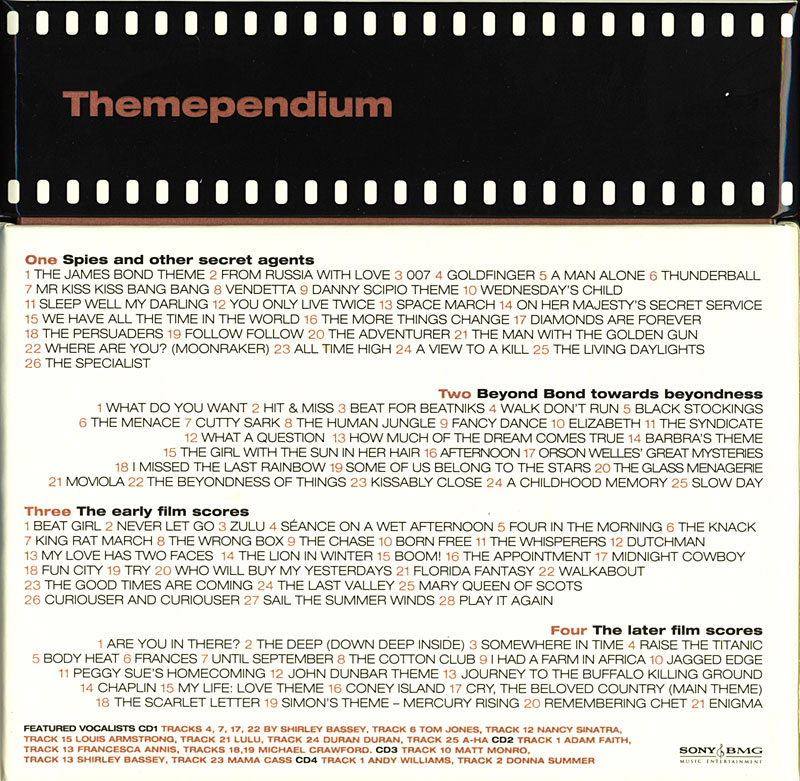 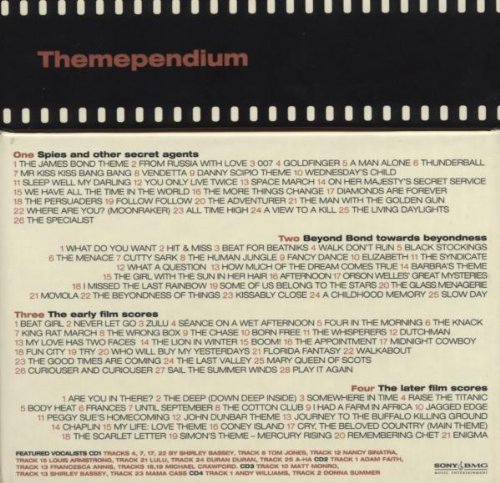 Have one to sell? If you are a seller for this product, would you like to suggest updates through seller themependimu The Deep Down Deep Inside. Somewhere in Time, film score. Orson Welles’ Great Mysteries, television series score.

Cutty Sark, song John Barry. I Missed The Last Rainbow. But it took a month to get through customs, possibly because it was sent to the wrong zip code. King Rat, film score. Kiss Kiss Bang Bang. The Chase, film score.